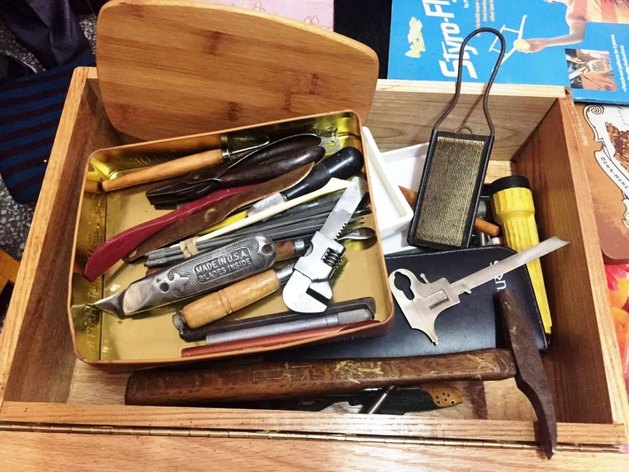 In April, August and November 2016, Thin & High undertook three separate trips to Jingtai county in China’s northwestern Gansu province to assist in some pressing cases that had been brought to its attention.

Located in one of China’s poorest provinces of Gansu, Jingtai county is under-developed. There are few job opportunities and prospects for higher learning; most of its inhabitants have left to  work in bigger cities around the country where there are better employment prospects and higher salaries.

Among those who remain are youths and young children who grow up without their parents, many of whom are migrant workers living elsewhere in the country.  With little or no supervision, these minors turn to activities such as karaoke, online games, even gambling, smoking and drug-taking.  This is hardly a favorable environment for the healthy growth and development of minors.

The cases that have been brought to Thin & High’s attention and assistance include:

Xiao Tianyuan — a 14-year-old who hates to study and does poorly in school.  However, he is good with his hands and enjoys carpentry.  To help him develop his interest, Thin & High’s founder Bernard Yang crafted and gave Tianyuan a wooden box filled with various types of tools.  It is hoped that this will help strengthen his interest and give him something meaningful and constructive to do during his leisure hours.

Jia Jingrong — a 20-year-old suffering from psoriasis, a chronic skin disease characterized by dry red patches covered with scales.  His skin condition coupled with his mild autism made Jingrong fearful of getting out of his home.  To help him, Thin & High purchased medical supplies to sooth his skin ailment; volunteers have also and will continue to stay in touch with Jingrong to ensure that he does not remain trapped in an isolated world of his own.

Feng Yijun — an 18-year-old undergraduate studying in a university in Xi’an took his family’s entire savings of 50,000 yuan (about US$7,400) to invest in a multi-level marketing scheme, which turned out to be illegal.  He never saw any of the money again and he sunk into depression.  Even though his uncle subsequently brought him back to Jingtai county, he refused to socialize with anyone or undertake any meaningful activities, and he stayed home all day.  By meeting and interacting with him, Thin & High found out that Yijun was engaged in a fight after his money was swindled; during the fight, he was hit on the head with a heavy object. Thin & High paid for a CT scan, and will continue to follow up and monitor Yijun’s personal progress and development.

Song Zuqing — a 15-year-old who had undergone a two-month treatment at a psychiatric hospital in Beijing.  He had earlier exhibited unusual behavioral problems such as mood swings, unprovoked attack on others as well as a range of erratic behavior.  After the treatment, Zuqing was diagnosed as suffering from delusions.  Thin & High is in constant contact with him, and the next steps would be to help him return to school or undertake vocational training.